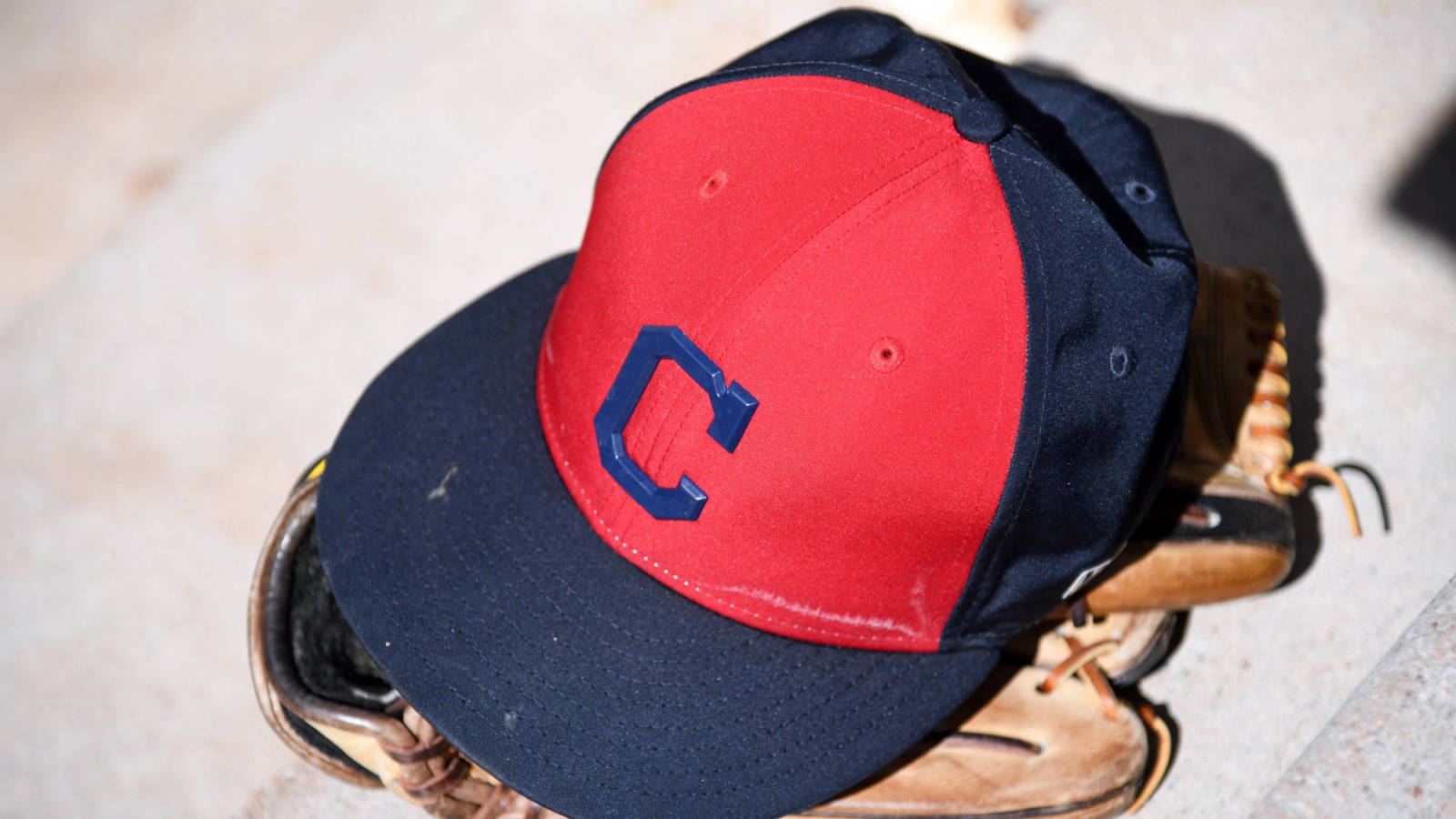 Pop quiz, who were the AL and NL batting champions last season?

If you didn’t immediately have the names of Tim Anderson (.335) and Christian Yelich (.329) at the tip of your tongue, don’t worry. Given how modern statistics have lessened the importance of batting average in recent years, the batting title doesn’t carry nearly as much prestige in 2019 as it did for much of baseball’s history. One could even make the case that the home run crown lost some its luster last year since so many players were suddenly clearing the fences — a record 6,776 homers were hit during the 2019 season, with Pete Alonso (53) and Jorge Soler (48) leading the way in their respective leagues.

All this being said, you can imagine the furor that would have been generated this offseason if a Yelich-for-Alonso deal had been arranged between the Brewers and Mets, or if the White Sox and Royals decided to swap Soler and Anderson in a one-for-one deal. Ultimately, any straight-up trade of star players is going to generate headlines, though the idea of a “home run champ for batting champ” trade makes for just as intriguing a concept today as it did 60 years ago today, when the Indians dealt Rocky Colavito to the Tigers for Harvey Kuenn.

Both players were All-Stars in 1959, with Colavito finishing fourth in AL MVP voting and Kuenn in eighth place. Colavito’s 42 home runs tied Harmon Killebrew for the American League lead, as “The Rock” managed to top his 41-homer performance from a season earlier. Over four full seasons with the Tribe, Colavito has already hit 129 home runs and slashed .271/.364/.533 over 2166 plate appearances, making him an instant superstar to the Cleveland faithful.

However, Colavito hit “only” .257 in 1959, which led Indians GM Frank Lane to balk at Colavito’s demand for a raise for the 1960 season. For younger fans used to today’s guaranteed contracts and arbitration structure, players in 1960 had to negotiate their salaries on a year-to-year basis, and since teams had total control over player movement due to the reserve clause, even some of the game’s biggest stars had little leverage in salary negotiations. In fact, there was also some dispute between Kuenn and the Tigers in the batting champ’s own contract talks heading into the 1960 season.

Though Colavito and the Indians ultimately worked out a deal for 1960, Lane (known as “Trader Frank” for completing over 400 swaps during his two decades as a GM for five different teams) jumped at the opportunity to move the slugger for a player Lane felt was a better all-around talent. While Kuenn’s reputation has been somewhat diminished by his decline after this trade, it should be noted that he was a very good ballplayer in his own right. From 1953-59, Kuenn hit .314/.360/.426 with 53 home runs, while leading the league in hits four times, doubles three times, and in average thanks to his career-best .353 mark in 1959.

As steady as Kuenn was, however, 1959 was by far his best offensive year, and it was still only somewhat better (141 OPS+, 145 wRC+) than Colavito’s production (133 OPS+, 130 wRC+) that same year. Kuenn was also almost threeyears older than Colavito, and of course didn’t have Colavito’s status as a Cleveland folk hero. Indians fans were instantly enraged by the trade, while Lane was confident that he had made a shrewd move.  In an infamous quote that has gone down in Tribe lore, Lane told reporters that dealing Colavito for Kuenn was like trading hamburger for steak.

It didn’t take long for Trader Frank to lose interest in Kuenn, however, as Kuenn was traded to the Giants in the 1960-61 offseason for left-hander Johnny Antonelli and outfielder Willie Kirkland. Antonelli’s MLB career ended after the 1961 season, while Kirkland put up some decent power numbers along with a low average (ironically, making him something of the version of Colavito that Lane feared Colavito would become). Kuenn played six more years in the big leagues and had a couple more productive seasons, though he never again approached his 1959 peak.

As for Colavito, he rebounded from his 1960 down year to become one of the game’s most fearsome bats of the 1960’s, hitting .266/.362/.470 with 210 home runs from 1961-68 despite playing in a notoriously pitcher-friendly era. This included a second stint in Cleveland in 1965-67, as the Indians (with Lane no longer in the organization) reacquired Colavito for a return visit.

Cleveland fans may already be cringing at any recollection of “The Curse Of Rocky Colavito,” which was the title of a 1994 book by longtime Cleveland sportswriter Terry Pluto. After dealing Colavito, the Indians didn’t reach the postseason again until the 1995 season, and the club had only six winning seasons between 1960-1993. The Colavito trade was hardly the only reason for the Indians’ long slide, of course, and it arguably wasn’t even the starting point of the team’s downfall — nor was it even the most damaging trade the Indians made with the Tigers that same week. Just five days’ prior to the Colavito deal, Cleveland sent Norm Cash to Detroit for infielder Steve Demeter, who went on to appear in just four games for the Tribe and never again played in the majors after the 1960 season. Cash, meanwhile, proceeded to rip up American League pitching for the next 15 years in a Tigers uniform.

Still, the Cash trade never seemed to loom as large in the minds of Tribe supporters, perhaps since Cash never actually played a game in a Cleveland uniform. (The Indians acquired Cash from the White Sox as part of a seven-player deal that saw Minnie Minoso head back to Chicago earlier in the 1959-60 offseason.) Colavito had already become a fan favorite at the time of the deal, and continued to remain a presence in Cleveland for years afterwards, both in his return stint as a player and then as a coach and broadcaster for the Indians.

Trading one star player for another was as relatively unusual in 1960 and it would be today, though in some ways, the story of Colavito-for-Kuenn has a lot of parallels to modern-day front office moves. Money was naturally a factor, as both Colavito and Kuenn were coming off rather contentious contract negotiations, and it seemed as though Lane had misgivings about continuing to pay top dollar for what he felt was a power-only type of ballplayer.

In today’s game, you might see a front office just non-tender an arbitration-eligible slugger rather than work out a trade — just ask Chris Carter or C.J. Cron. Likewise, many a current GM would undoubtedly prefer more of a well-rounded hitter than a power-only type, though of course Lane was far off the mark both in evaluating Colavito as a one-dimensional hitter, and in betting that Kuenn would continue his 1959 form.

Losing Colavito was a tough beat for Indians fans, though since the Tribe have been regular postseason participants since Pluto’s book was published, maybe the “curse” is technically no more. Of course, Cleveland also hasn’t won a World Series since 1948 (the longest streak of any team in baseball), so maybe the baseball gods have more of an issue with the Tribe than just the Colavito deal. Maybe fate simply prefers hamburger to steak.