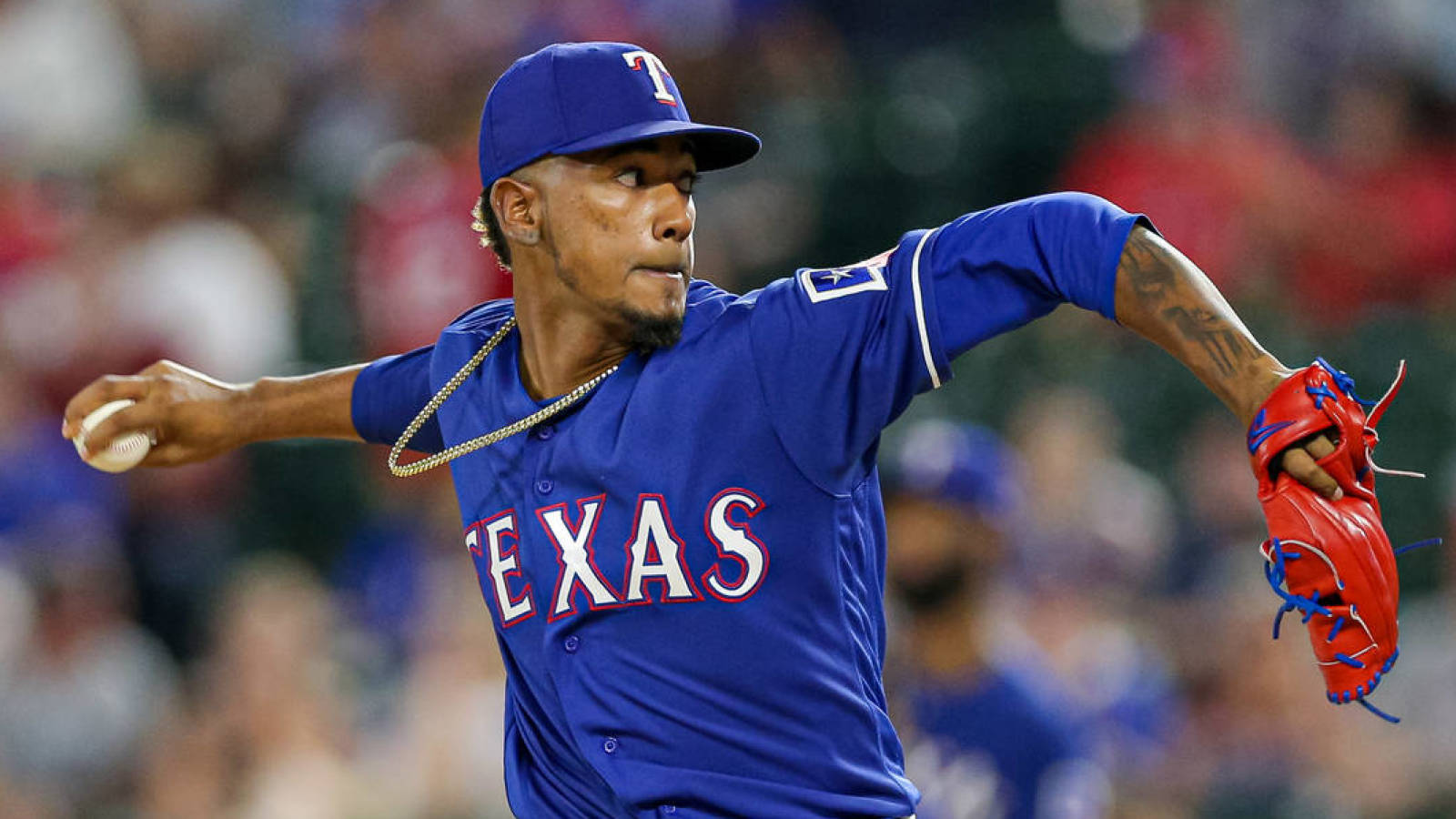 The Cleveland Indians are awaiting the results of an MRI on hard-throwing relief prospect Emmanuel Clase, the team told reporters Wednesday (link via Paul Hoynes of the Cleveland Plain Dealer).

The 21-year-old right-hander has been feeling discomfort in his latissimus dorsi (back muscle) recently, including during yesterday’s throwing session, according to GM Mike Chernoff. Clase, armed with a triple-digit sinker, was the centerpiece of the trade that sent pitcher Corey Kluber to Texas over the winter.

Cleveland received the young righty and backup outfielder Delino DeShields Jr. in that swap, so any notable injury for Clase would leave the team with a part-time outfielder (and, of course, salary relief) as the immediate return for Kluber.

There’s more injury news to report from around MLB: