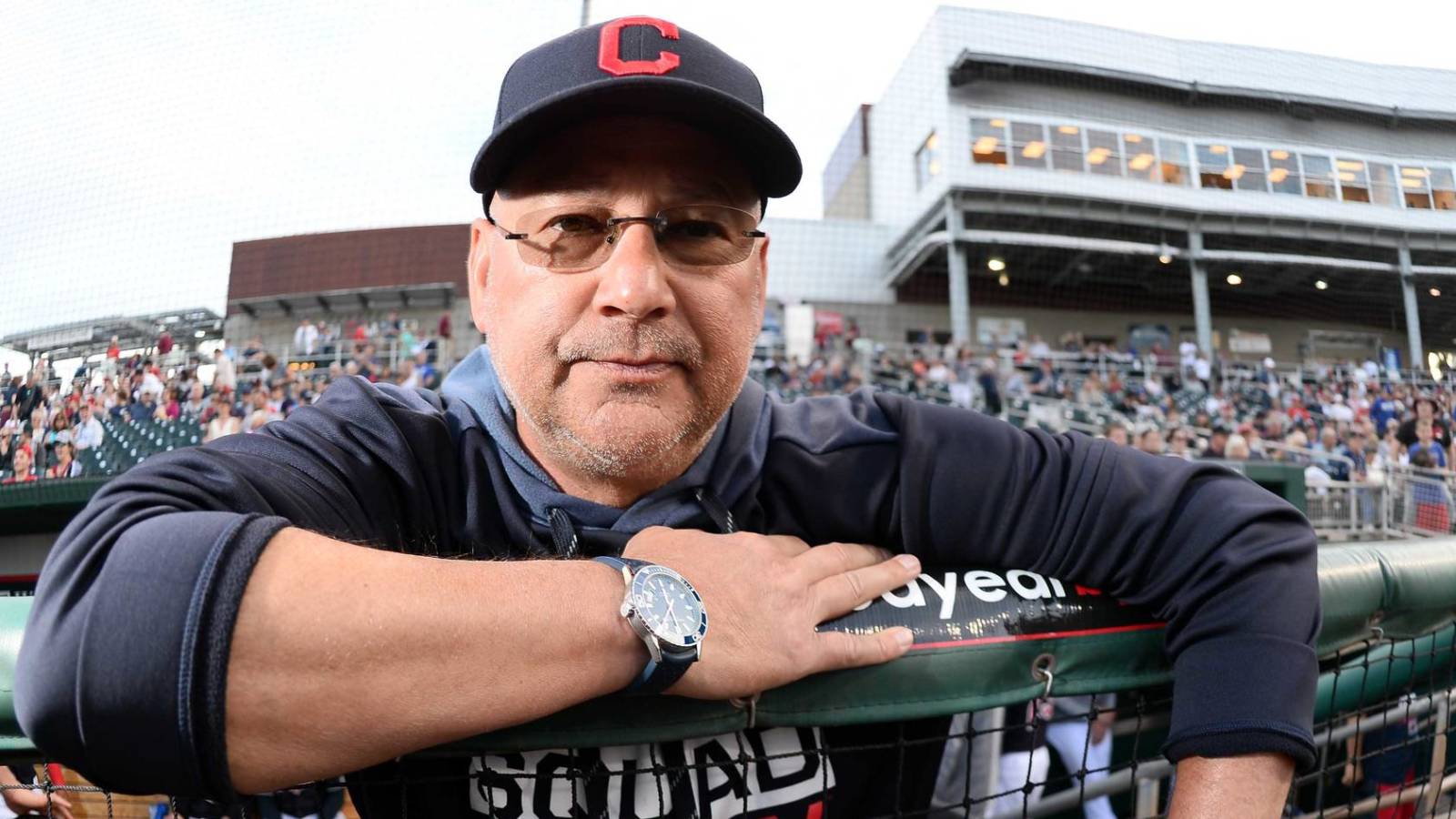 Terry Francona and Phil Jackson have one very unique thing in common — they both coached Michael Jordan. While Jackson may have far more stories about the greatest NBA player of all time than Francona has, Tito has a few from the time he spent as Jordan’s minor-league baseball manager in 1994. He shared one of them on Sunday.

In honor of the premiere of ESPN’s “The Last Dance,” Francona recalled the time he played pickup basketball with Jordan at Francona’s apartment complex in Birmingham, Ala. Jordan played for Double-A Birmingham in 1994 when Francona was the manager, and Tito said a conversation about basketball during a bus ride preceded the pickup game. It was during that game that Francona got a first-hand look at how ruthless Jordan is on the basketball court.