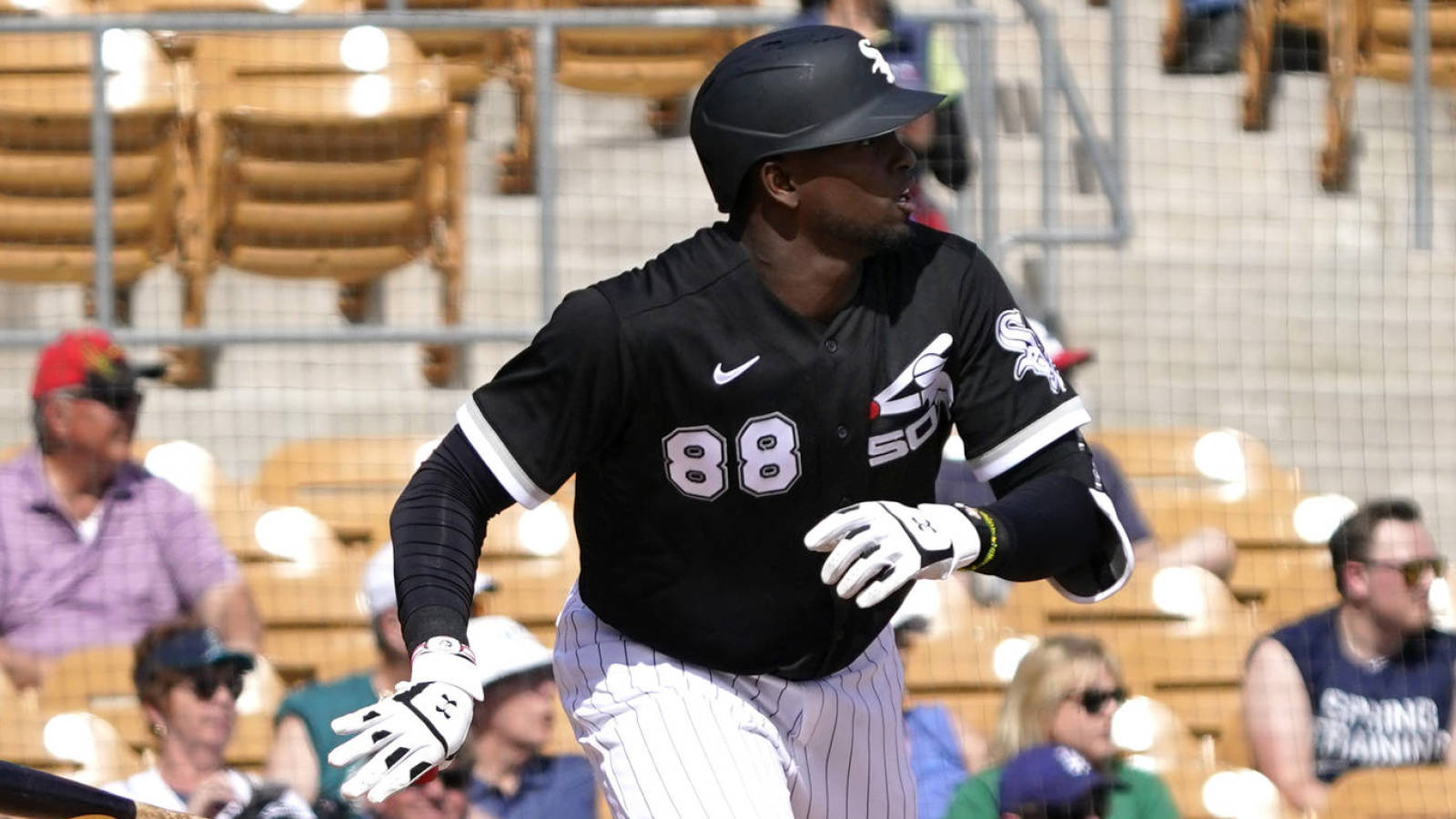 The delayed start to the 2020 season will obviously have a  wide range of effects on Major League Baseball. Among them: A totally  different promotional timeline for some of the game’s most exciting  young players. We will never know how things would’ve unfolded. And we  don’t yet know what the parameters are for an altered season. But  there’s no doubting the impact.

Typically, opportunities  open as rosters evolve over the course of a grueling 162-game season.  Some top prospects force their way up to the majors; others are called  upon because a need arises. In a shorter campaign, there will be less  attrition … though we may also see relaxed roster rules and changes to  allocation of service time that could create opportunities.

Still with more time to examine rosters and think about the state of the game, there’s an opportunity to stop and appreciate the young talent on the cusp of reaching the majors.

We’ll run through the most interesting prospects pressing for near-term MLB action. Having already looked at the American League West, let’s head to the AL Central: