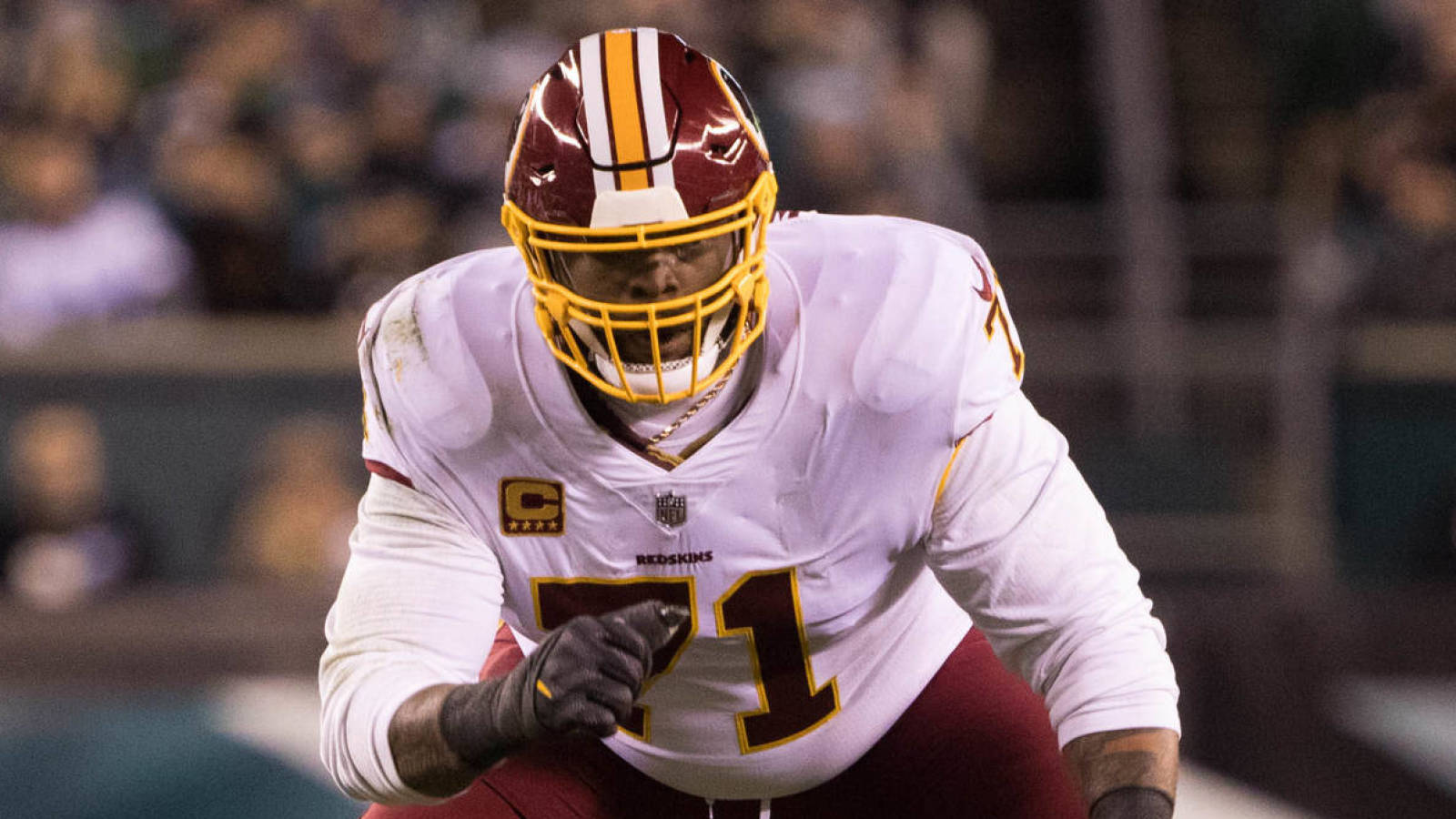 The Jets are in the mix for Trent Williams and are willing to negotiate a new deal with Washington’s disgruntled tackle, were they to pull the trigger on a trade, according to Ralph Vacchiano of SNY. Thus far in the latest round of Williams trade rumors, the Jets and Browns have expressed interest.

Washington may well be willing to reduce its asking price. The team is serious about unloading Williams this time, per Vacchiano, who adds that several around the league believe the franchise will not ask for a first-round pick this time around. Washington asked for a first-rounder last year, and Williams predictably remained with the team after the deadline. Both the Browns and Jets hold a second-round pick and two thirds this year.

Shifting away from a Williams deal, here is the latest from the East divisions: