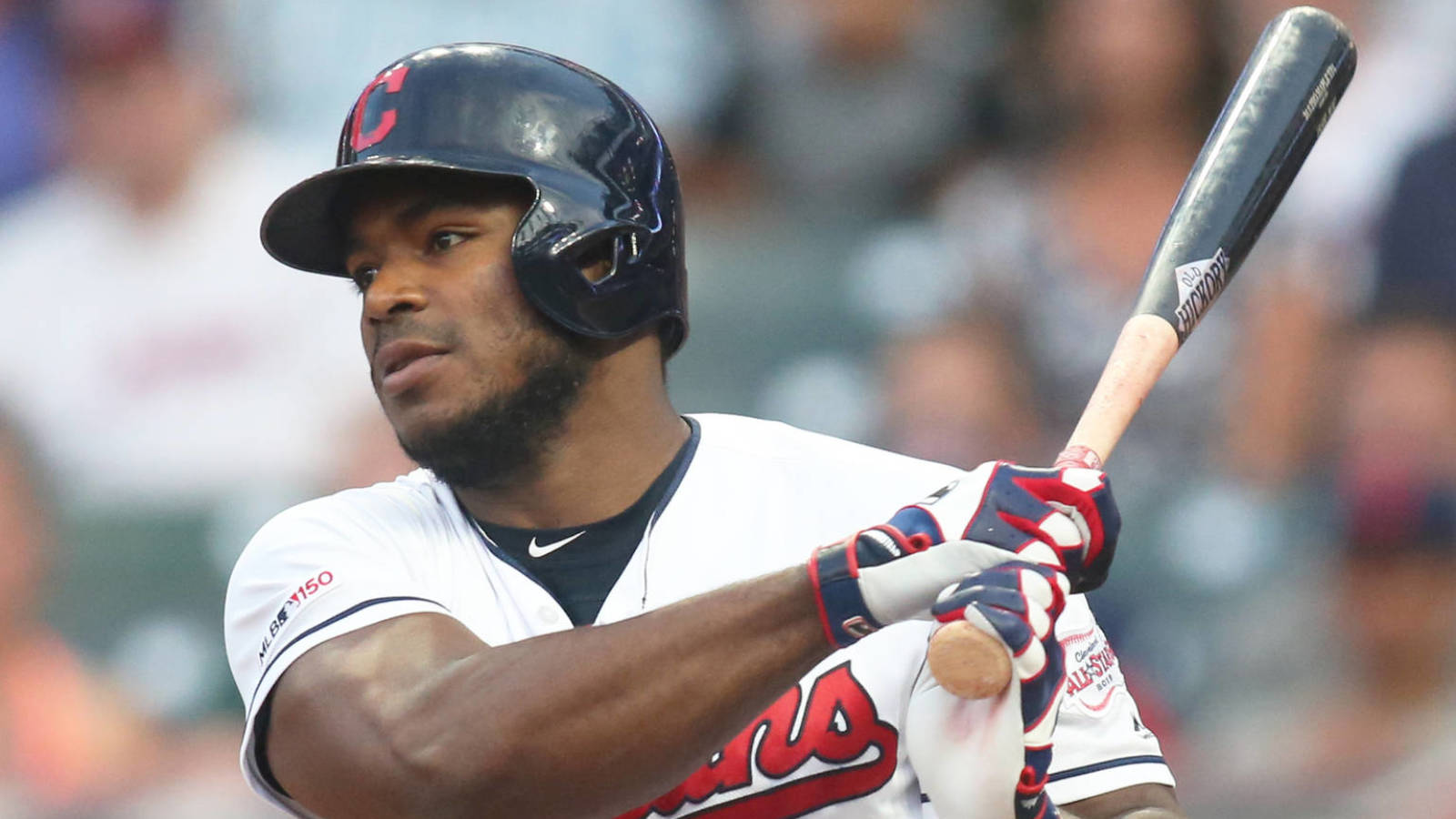 Yasiel Puig was Public Enemy No. 1 in San Francisco at one point, but now the tides may be shifting.

Jon Heyman of MLB Network reported this week that the Giants are one of the teams “willing to consider” signing the divisive outfielder and that the belief is Puig will sign this month.

Puig, who hit .267 with 24 home runs and 84 RBIs in 2019, played six seasons with the rival Los Angeles Dodgers. During his time there, he was involved in a number of bench-clearing incidents with the Giants.

While a more bizarre pairing may be on the table for Puig as well, a return to the NL West seems quite possible for Puig.