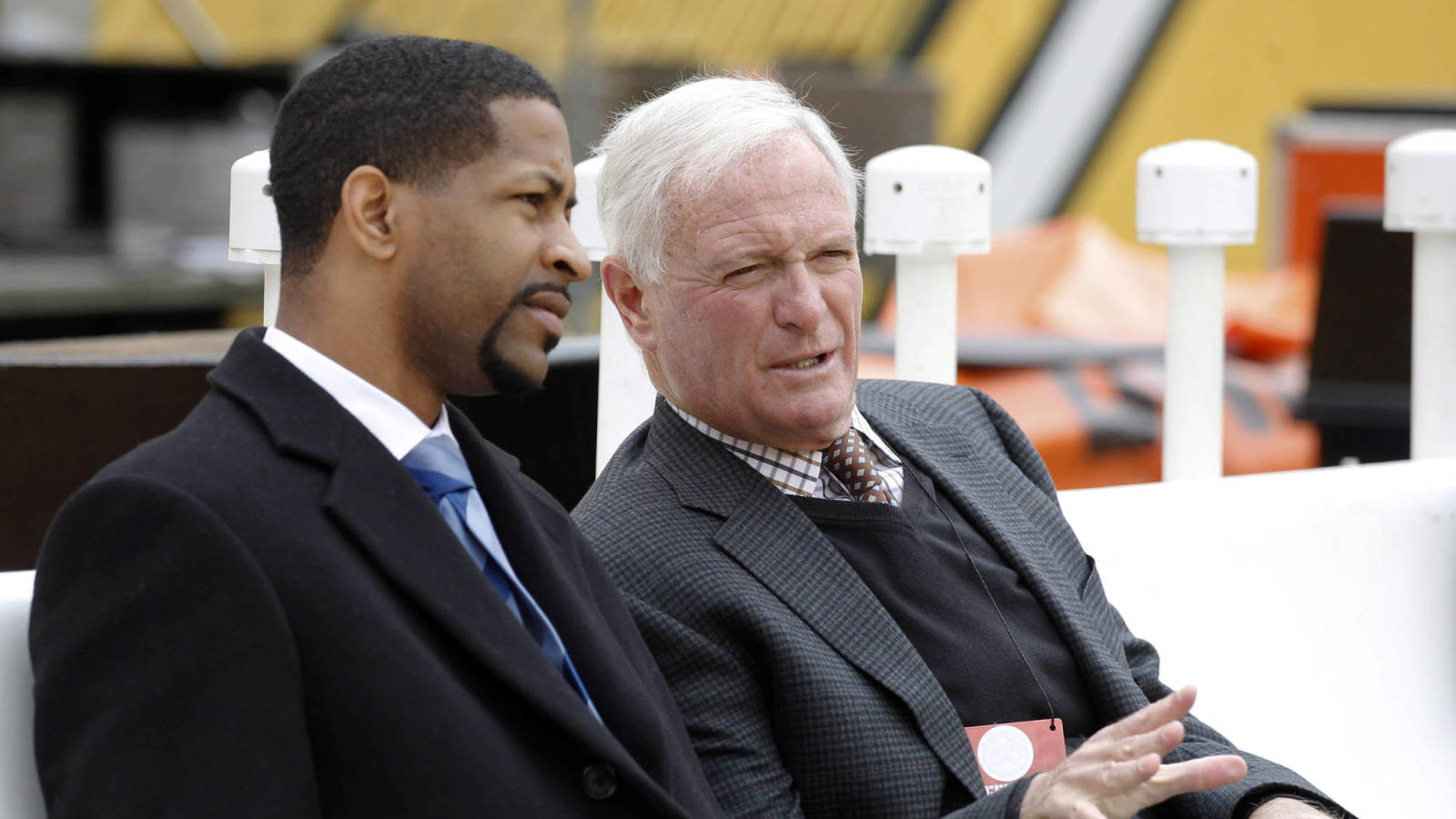 The Browns hired former Eagles’ VP of Football Operations Andrew Berry to be their GM and EVP of Football Operations on Monday, and he will report directly to owner Jimmy Haslam, just like new head coach Kevin Stefanski and chief strategy officer Paul DePodesta. However, Mike Florio of Pro Football Talk thinks it’s fair to wonder whether Berry will really have final say over roster decisions, as his contract says he will. Of course, in order to pry Berry away from Philadelphia, Cleveland needed to give him such power contractually, but whether Berry will be permitted to fully use that power is another story. Stefanski and DePodesta might not be keen on consistently yielding to Berry, who was probably Cleveland’s No. 2 choice behind Vikings exec George Paton.