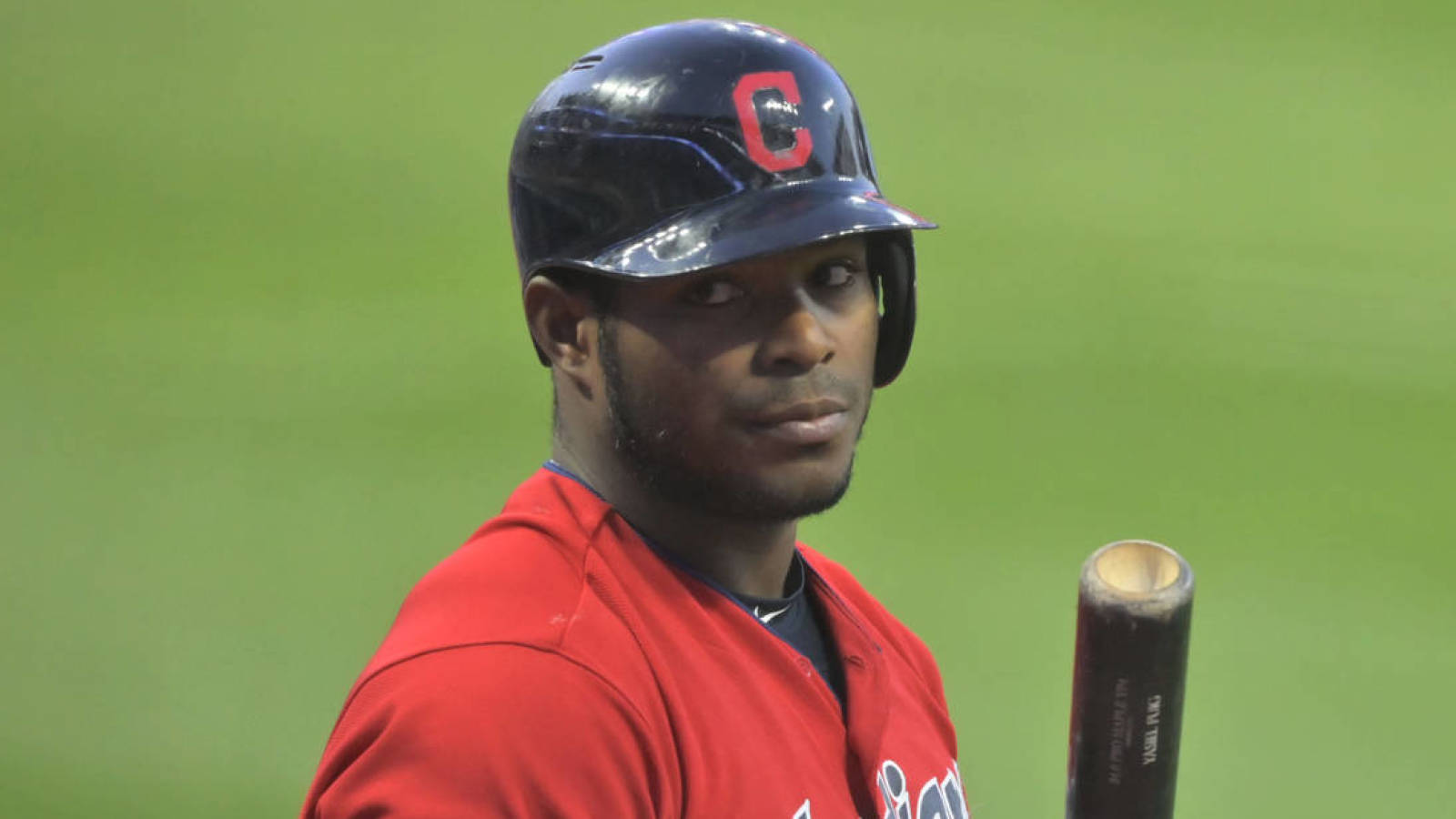 Free agency is not at the forefront of baseball fans’ minds right now, but there’s still at least one rather talented player without a job.

That’s 29-year-old outfielder Yasiel Puig, who – despite a mostly solid career of production – has encountered a tepid market since last season ended.

Puig did reportedly turn down a one-year, $10M offer from a National League team in recent months, but it’s unclear which club presented that proposal to him. The belief, however, is that the Marlins made him an offer at some point, Jon Heyman of MLB Network said on the latest edition of the Big Time Baseball Podcast.

While the Marlins may have tried to sign Puig during the winter, it appears they’re out on him now after adding fellow veteran outfielder Corey Dickerson on a two-year, $17.5M contract back in December.

Nevertheless, all hope isn’t necessarily lost for Puig, whom some teams are still considering, Heyman says. The Giants are among the clubs on the list, reports Heyman, who expects Puig to sign somewhere this month (Heyman stated that before the coronavirus forced MLB to temporarily shut down operations Thursday, so it could affect Puig’s chances).

This is not the first time there has been a Puig-Giants connection. As of February, though, negotiations between the two sides had reportedly died down after the Giants brought back old pal Hunter Pence. He’s now set to team with Mike Yastrzemski and Alex Dickerson as the Giants’ top corner outfield choices, though those two can’t match Puig in overall track record, nor do they hit from the same side (Puig’s a righty, while Yastrzemski and Dickerson are lefties). Pence, also a righty, outhit Puig last year, but he may be more of a reserve now that he’s back in the DH-less National League.

Should an agreement between Puig and the Giants eventually come together, he’d reunite with president of baseball operations Farhan Zaidi and new manager Gabe Kapler. Both Zaidi and Kapler were Dodgers employees during part of Puig’s run in Los Angeles from 2013-18. Puig was largely a productive (albeit polarizing) Dodger, though his output at the plate dropped off last year between the Reds and Indians, which is one reason he remains without a team as we approach the middle of March.