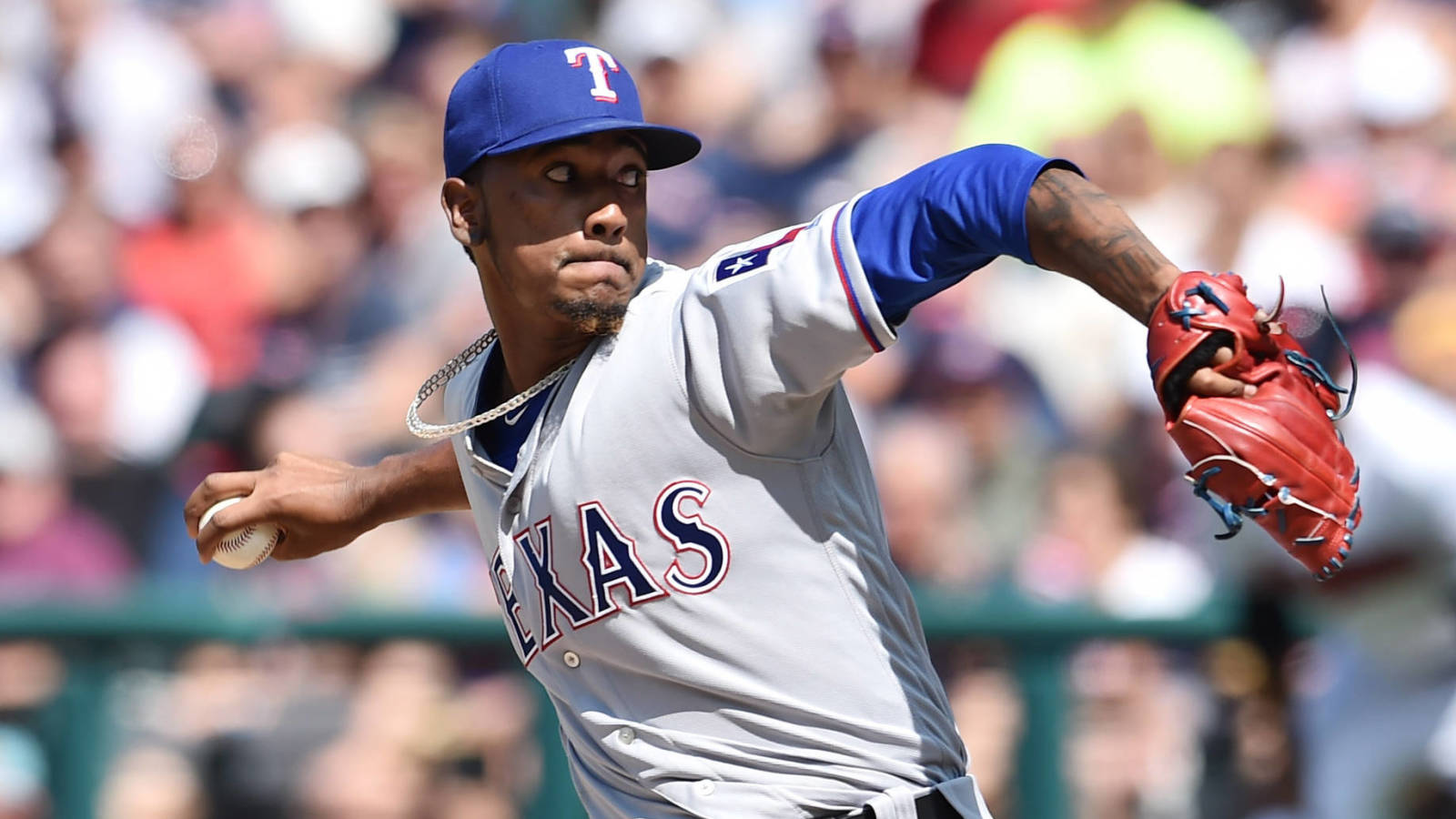 The Indians received another injury blow Thursday, as an MRI revealed a moderate strain of the teres major muscle in hard-throwing young reliever Emmanuel Clase’s back (Twitter link via Ryan Lewis of the Akron Beacon-Journal). Clase, the main player Cleveland received in the trade that sent Corey Kluber to the Rangers, is expected to miss eight to 12 weeks of game activity.

If the injury sounds familiar to Indians fans, that’s because it’s the same muscle strain that sidelined right-hander Mike Clevinger for more than two months early in the 2019 season. Clevinger landed on the IL on April 9 and was able to make it back on the shorter end of that timetable — returning to action in just under 10 weeks’ time, on June 17.

The loss of Clase is tough for the Indians, not only because it leaves them with only Delino DeShields Jr. as an immediate return for Kluber, but also because Clase had been expected to be a key late-inning weapon for manager Terry Francona. Clase made his big-league debut at just 21 years old last year, showing off a triple-digit sinker that helped him pitch to a 2.31 ERA with a 21-to-6 K/BB ratio and a whopping 60.6% ground-ball rate in 23 1/3 innings of work.

Clase has been heralded as a potential closer of the future in the Indians organization, although for the time being (once healthy), he’s likely to serve as a setup piece for All-Star closer Brad Hand. With Clase sidelined, the Indians will likely look to right-hander Nick Wittgren as the primary setup option for Hand. Other options in the ’pen include veteran lefty Oliver Perez, as well as right-handers Adam Cimber and Hunter Wood. There’s a fair bit of competition for the final few bullpen spots to begin the season — particularly now that Clase will begin the season on the 15-day injured list. (Remember: Major League Baseball upped the minimum IL stay for pitchers from 10 to 15 days, effective in 2020.)

While it’s a disheartening start to the beginning of Clase’s Indians tenure, he’ll have plenty of time to make an impact with his new club. Clase has yet to accrue a full year of MLB service time, though he’ll likely cross that threshold at some point in 2020. He’s under team control through at least the 2025 season and won’t even be eligible for arbitration until the completion of the 2022 season.