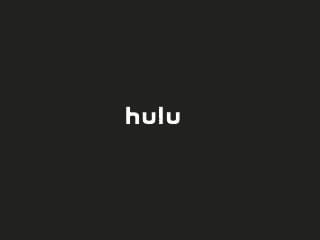 Solar Opposites tells the story of a family of extraterrestrials from a utopian planet who get stranded in Middle America. Roiland will also lead the voice cast, which includes The Goldbergs‘ Sean Giambrone and comedian Mary Mack. It is slated to premiere in 2020.

Roiland and McMahan will juggle their work on Solar Opposites with Rick and Morty, which Adult Swim renewed for 70 episodes in May. Rick and Morty — which Roiland created with Dan Harmon and on which he voices Rick as well as Morty — was 2017’s most popular comedy among millennials, full stop.

Hulu is something of a destination for animation. The streamer has said that South Park is the most popular show on the platform, and it is the streaming home of highly rewatchable animated shows like Bob’s Burgers, Family Guy and Futurama, as well as Rick and Morty.

And now that Hulu is getting into making its own original animated series, we should prepare for full animation domination. In addition to Solar Opposites, Hulu has also ordered a reboot of cult hit ’90s cartoon Animaniacs.