HBO is bringing you the Watchmen series nobody asked for 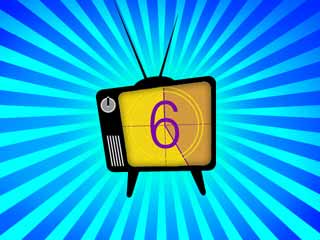 In Nobody Asked for This News, there’s a Watchmen series headed your way in 2019. According to Variety, HBO green lit an adaptation of DC’s seminal graphic novel by Alan Moore, artist Dave Gibbons and colorist John Higgins into a series. Let’s hope this version turns out better than Zack Snyder‘s lukewarm 2009 film.

The show comes from Damon Lindelof, the man behind Lost and The Leftovers so that’s already a good sign. He’ll also write the script and serve as executive producer alongside Nicole Kassell who is slated to direct. Her credits include The Leftovers, The Americans, Claws, Castle Rock and Westworld.

Lindelof’s series will be an update on the story which was originally set in the ’80s in an alternate reality where Watergate never happened and Richard Nixon was still president. Remaining in that same world, the HBO series will now take place in the present day with new characters. And like the graphic novel, superheroes have fallen out of favor with the public.

"Some of the characters will be unknown," Lindelof previously said of the upcoming series, per Variety. "New faces. New masks to cover them. We also intend to revisit the past century of Costumed Adventuring through a surprising yet familiar set of eyes…and it is here we will be taking our greatest risks."

So, will you be watching?

Watchmen heads to HBO sometime in 2019.