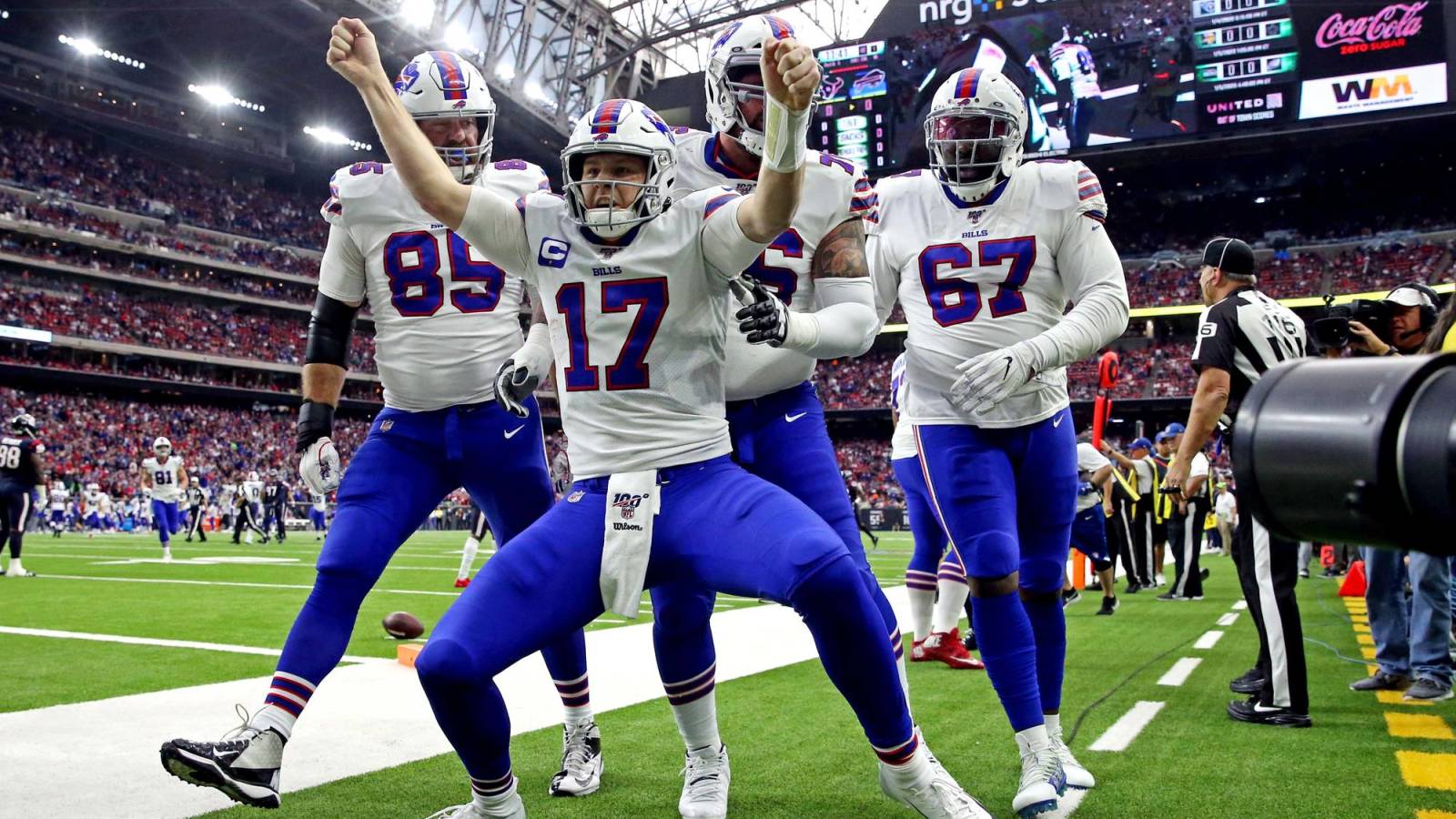 Every NFL team heads into the summer with grand expectations before the upcoming season. Optimism is always high with every organization and fan base confident their team will do something special.

It works out for some teams, as we saw in 2019 with the San Francisco 49ers and Tennessee Titans. While some live up to their lofty goals, many others fall short. That’s what happened this past season to the Chicago Bears and Cleveland Browns. They dreamed of a Super Bowl trip but could only watch their dreams die before the playoffs.

We already looked at five clubs that could be surprising Super Bowl contenders this year. Now let’s dive into five teams that will disappoint during the 2020 season.

Expectations are high in Buffalo. Between projections that the Bills will be a 12-win team and discussion of Josh Allen as a dark-horse MVP candidate, the train is off the rails. It’s hard to blame the fan base given Tom Brady’s departure puts this team in a great position to take the AFC East. Winning the division is achievable, but anything beyond that should be considered a pipe dream.

We don’t doubt Buffalo’s defense, a group that can smother any offense it faces and creates turnovers. Stefon Diggs also provides this offense with an outstanding No. 1 receiver and will complement John Brown’s game nicely. Frankly, the lack of faith in this team as a legitimate contender falls on Allen. He completed just 58.8% of his passes this past season and held the fifth-worst rate of bad throws (20.3%). Trusting a quarterback that hasn’t completed 60% of his passes since middle school to lead this team to a Super Bowl is as wild as some of Allen’s erratic throws.

It was impossible to predict Tennessee’s remarkable run this past season. Derrick Henry ran through every team that stood in his way and Ryan Tannehill played at an MVP-caliber level. No one saw this coming when the Titans traded a late-round pick for Tannehill, but the plan worked out and pushed this team to the AFC Championship Game.

The Titans understandably signed Tannehill to an extension and placed the franchise tag on Henry. Bringing the dynamic duo back 2020 only made sense, given how quickly Super Bowl windows can close. While they might be feeling confident, it’s tough to trust this team repeating its success. Tannehill completed 62.8% of his passes in Miami compared to 70.3% in 12 games with the Titans and the hits are already adding up for Henry. The Titans got hot at the right moment in 2019, but they seemed destined to disappoint in 2020.

Credit to the Eagles for overcoming a staggering number of injuries this past season to win the NFC East. Frankly, Philadelphia might have carried that momentum further into the playoffs if not for Carson Wentz’s concussion. The Eagles will be healthy heading into training camp and the defense made some significant additions, but we remain skeptical.

For all the improvements they made, the Dallas Cowboys did more to get better. Dallas finally ditched Jason Garrett and knocked it out of the park by hiring Mike McCarthy. Philadelphia’s schedule starts comfortably, but ending the season against the Seattle Seahawks, Green Bay Packers, New Orleans Saints, Arizona Cardinals and the Cowboys will be brutal. Due to lingering questions at wide receiver and this team’s penchant for poor injury luck, we don’t see the Eagles winning the division.

No one expects the Patriots to repeat their success from the past two decades now that Tom Brady is gone. However, expectations are still pretty high in New England, and many people seem to believe that Bill Belichick will keep this team in contention. While Belichick earned that level of faith, there are reasons to be skeptical.

Jarrett Stidham might be as good as the Patriots believe, but he’s not exactly in the greatest position to thrive. New England did very little to upgrade a supporting cast that led to Brady’s unique struggles in 2019. Now, an inexperienced quarterback who is still learning to read NFL defenses will be pulling the trigger on offense. Oh, New England’s defense also lost Kyle Van Noy, Jamie Collins and Danny Shelton. Belichick is the greatest coach in NFL history, but that might only boost this team from five wins to seven in 2020.

It’s baffling to see a team that fell just short of the Super Bowl with a future Hall of Famer at quarterback, dedicate their draft to the future. For some reason, that was Green Bay’s approach this offseason as they utterly failed to surround Aaron Rodgers with more talent to win another ring.

The Packers needed more help at receiver this offseason and would have benefited from reinforcements to stop the run. Instead, the front office signed Devin Funchess as its only meaningful addition on offense. Meanwhile, Green Bay mostly kept the same defense in place that was gashed for 285 rushing yards in the NFC Championship Game. The Packers were already destined for regression from their 13-3 record in 2019, but now they seem poised to grab the NFC North crown and an immediate playoff exit.