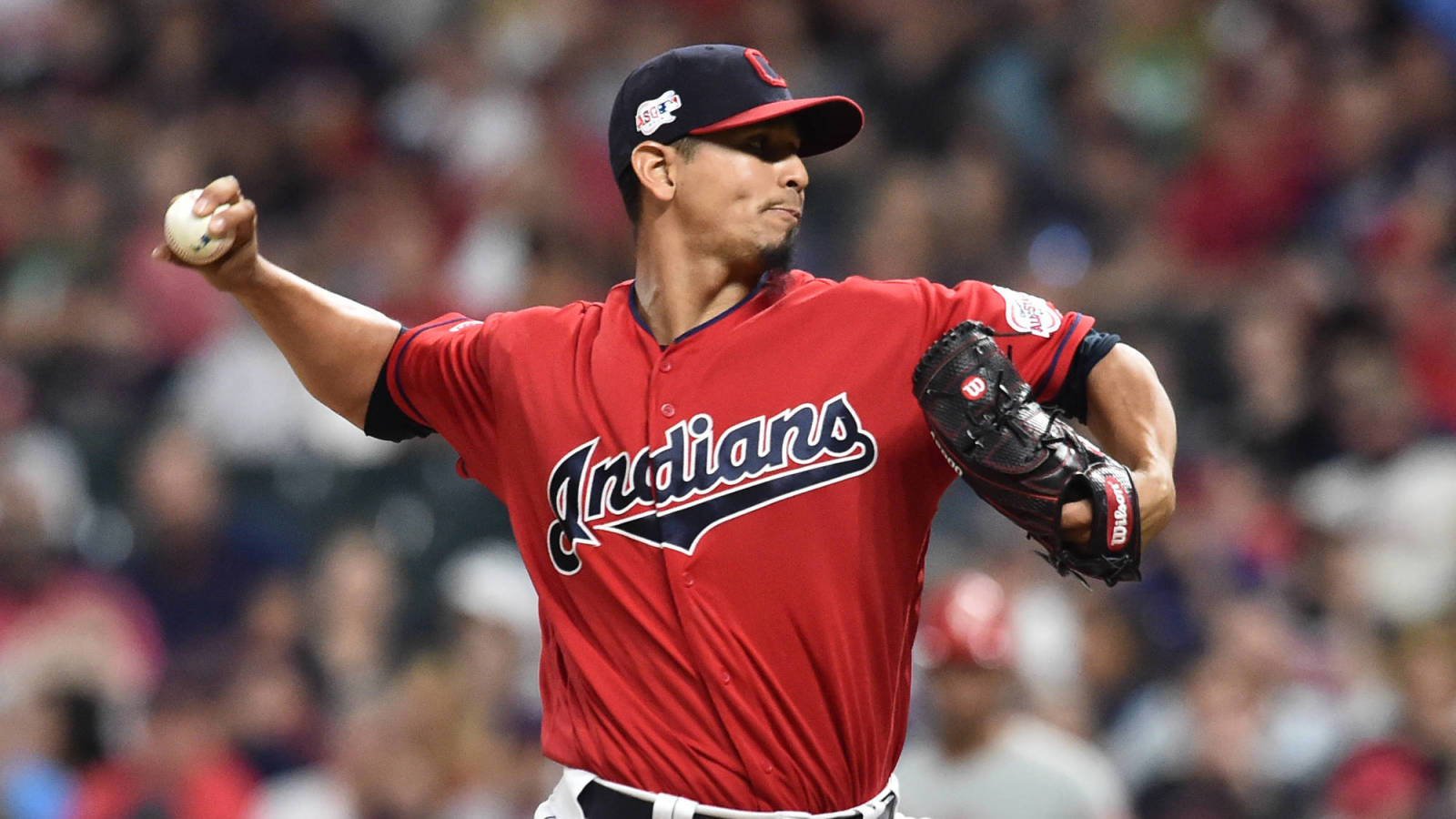 In more ominous news surrounding an already banged-up Indians rotation, Paul Hoynes of the Cleveland Plain Dealer tweets that righty Carlos Carrasco is slated to undergo an MRI on his right leg. MLB.com’s Mandy Bell tweets that Carrasco entered the clubhouse Thursday morning using a crutch after experiencing discomfort in his most recent workouts. The club offered no further specifics, Hoynes adds.

Carrasco, 33 next month, won American League Comeback Player of the Year honors in 2019 after stepping away from baseball in May following a leukemia diagnosis but returning to great (and well-deserved) fanfare just three months later. He struggled in a bullpen role down the stretch, but the results were secondary to the rapid, remarkable recovery for one of the game’s best and most respected pitchers.

Cleveland is already down a starter following Mike Clevinger’s meniscus surgery. There’s hope that he won’t be sidelined for much of the regular season, but he’s still very early in the recovery process. Regardless, the pair of injuries to two of the Indians’ three most notable starters is a worrisome development — particularly in light of the offseason trade that sent Corey Kluber to Texas.

Right-hander Shane Bieber is the top healthy name in the rotation mix at present. The Indians have a characteristically deep mix of alternatives from which to draw. Right-handers Zach Plesac, Aaron Civale, Jefry Rodriguez and Adam Plutko all threw in the big leagues last season. Lefties Logan Allen and Scott Moss could be options, too, and well-regarded prospect also Triston McKenzie looms in the upper minors. If the Indians want to add some depth from outside the organization, there are still a few notable names who’ve yet to sign (e.g. Jason Vargas, Andrew Cashner, Clay Buchholz, Clayton Richard, Matt Harvey).