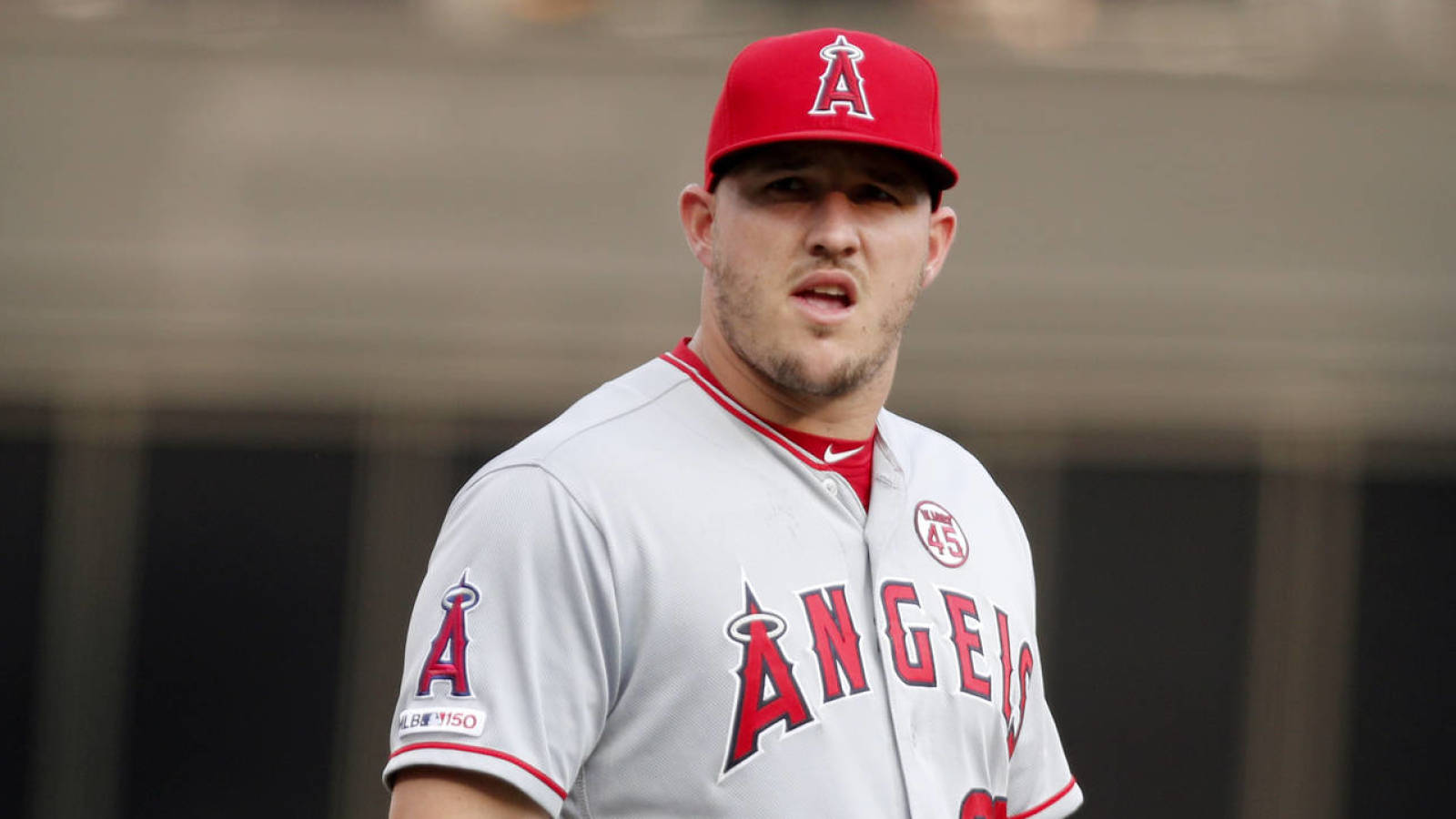 Here’s a fun exercise during a time without real baseball: Imagine you’re an expansion general manager who can take one player from 26 of the game’s 30 rosters to build a full major league team. You can’t steal any prospects, though, so someone like Wander Franco’s off limits, and there are going to be occasions where you’ll have to draft for need instead of talent. That might mean passing on someone’s superstar for a comparatively nondescript player at a different position. For the most part, you also have to take affordability and team control into account. Here’s what I came up with…

There you have it. Here’s an overview of the roster …

Based on the criteria I followed, that’s my 26-man team. It was enjoyable and challenging to construct. Feel free to put together your own roster.