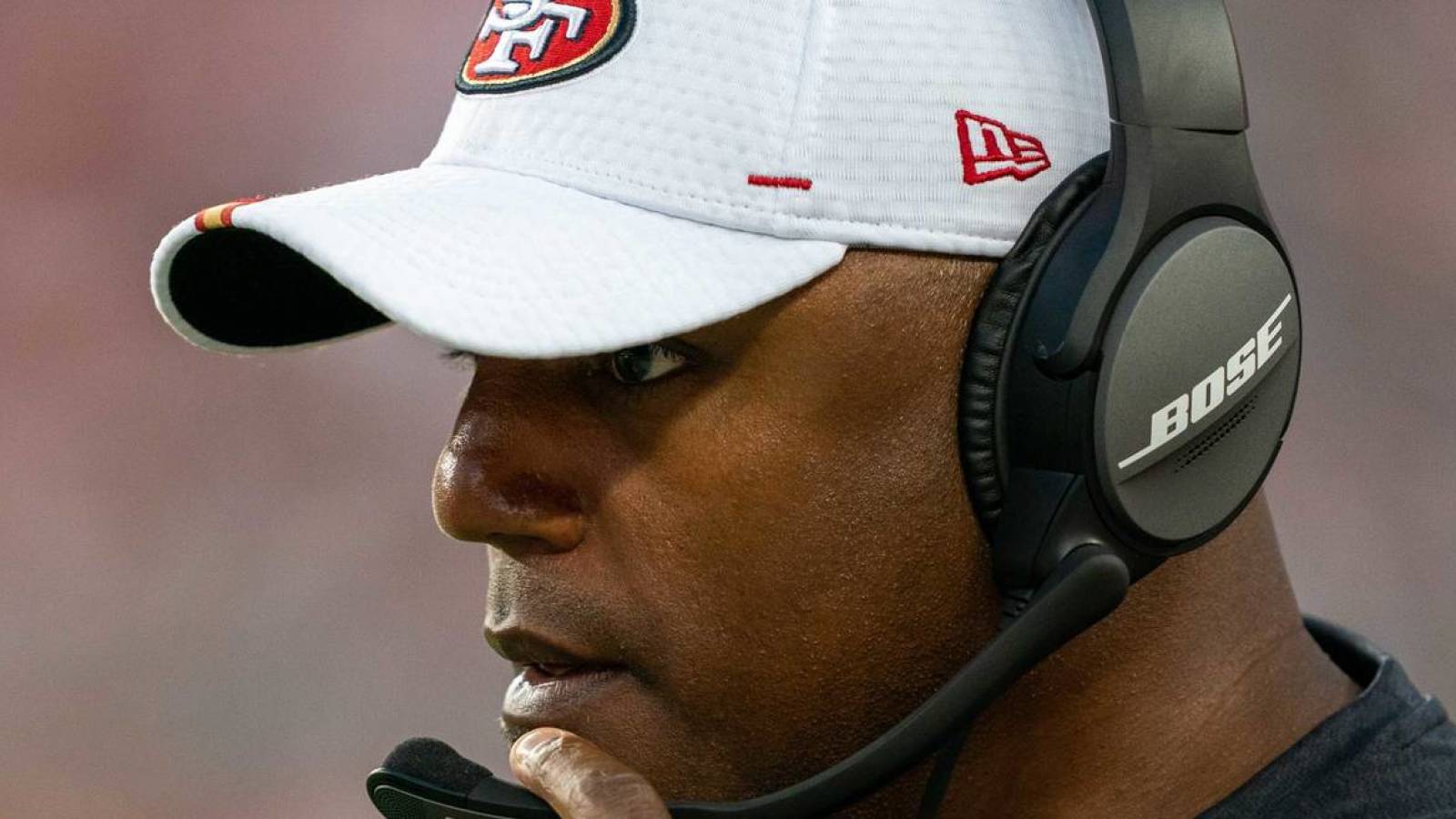 The Browns will interview 49ers defensive backs coach Joe Woods for their defensive coordinator job Wednesday (Twitter link via NFL.com’s Tom Pelissero). We’ve heard that Woods already has a handshake deal in place for the position, but it’s not necessarily a done deal until Woods puts pen to paper.

In late January, we heard that the 49ers had not given up on retaining Woods, despite the enormous opportunity in front of him. It’s possible that the NFC champs are still looking for a way to keep Woods on their staff, which would mean that the coach is not necessarily ticketed for Cleveland. By the end of the business day, we should know the outcome. We still expect Woods to become the Browns’ new DC, but stranger things have happened.

Woods has a strong relationship with new Browns head coach Kevin Stefanski, dating back to their days with the Vikings. If he joins up with Cleveland, it’s expected that Woods will bring some of his assistants from SF along with him, which gives the 49ers even more reason to try and hang on to him.

Woods, 49, has 16 years of NFL coaching experience for five different teams. During his run in Denver, he spent two years as their coordinator. This past season, he helped the Niners’ D go from 23rd in pass-defense DVOA to No. 2 in the NFL. That was a huge key to their success in 2019 and the Browns (No. 17 in pass-defense DVOA) are hoping to bring some of that magic to their defense.