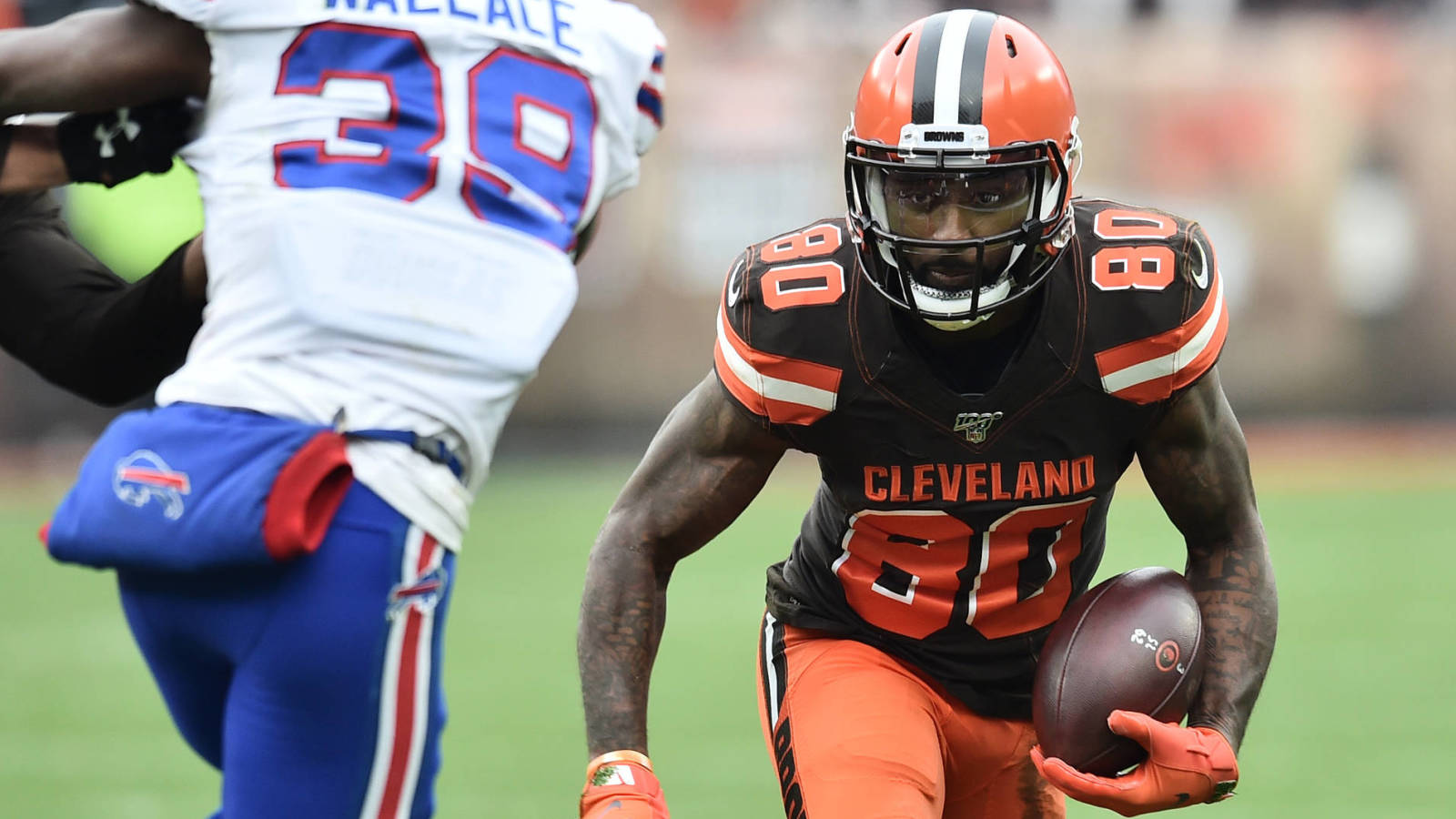 Cleveland Browns wide receiver Jarvis Landry was hoping to avoid surgery on his hip, but his body would not cooperate so he changed his mind.

Landry underwent a procedure on Feb. 4, Landry and the Browns announced on Thursday. According to Cleveland.com, the surgery was to shave down some cartilage and remove two pieces of bone embedded in the labrum of his left hip.

Landry wanted to avoid surgery but the injury flared up during the Pro Bowl, so he had the operation done two days after the Super Bowl.

Landry’s surgery means Cleveland’s top two receivers are both recovering from offseason surgery. Odell Beckham Jr. underwent surgery for a sports hernia and is expected to be recovered in a month. Landry’s timetable is longer, reportedly at 6-8 months, though he should be able to do some work at training camp.

The Browns entered last season with high expectations and finished a disappointing 6-10. They have already made changes to their coaching staff and reportedly do not have plans to trade Beckham or Landry.